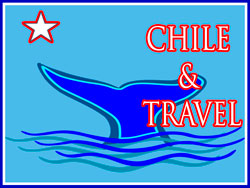 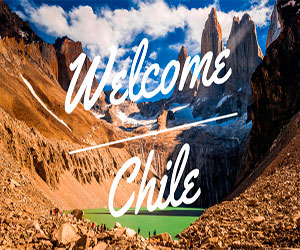 The diversity of natural contrast that is recorded in Chile, makes traveling this country has a magic that is unusual in the world from Desert to Glaciers.

A country with an open nature to know and discover in all its facets.

In total, protected areas in Chilean soil reach 20% of the vast national territory. Between the sea and the mountains, from the driest desert in the world to the Patagonian glaciers, an immense natural wealth develops that fascinates those who admire nature and the outdoors. 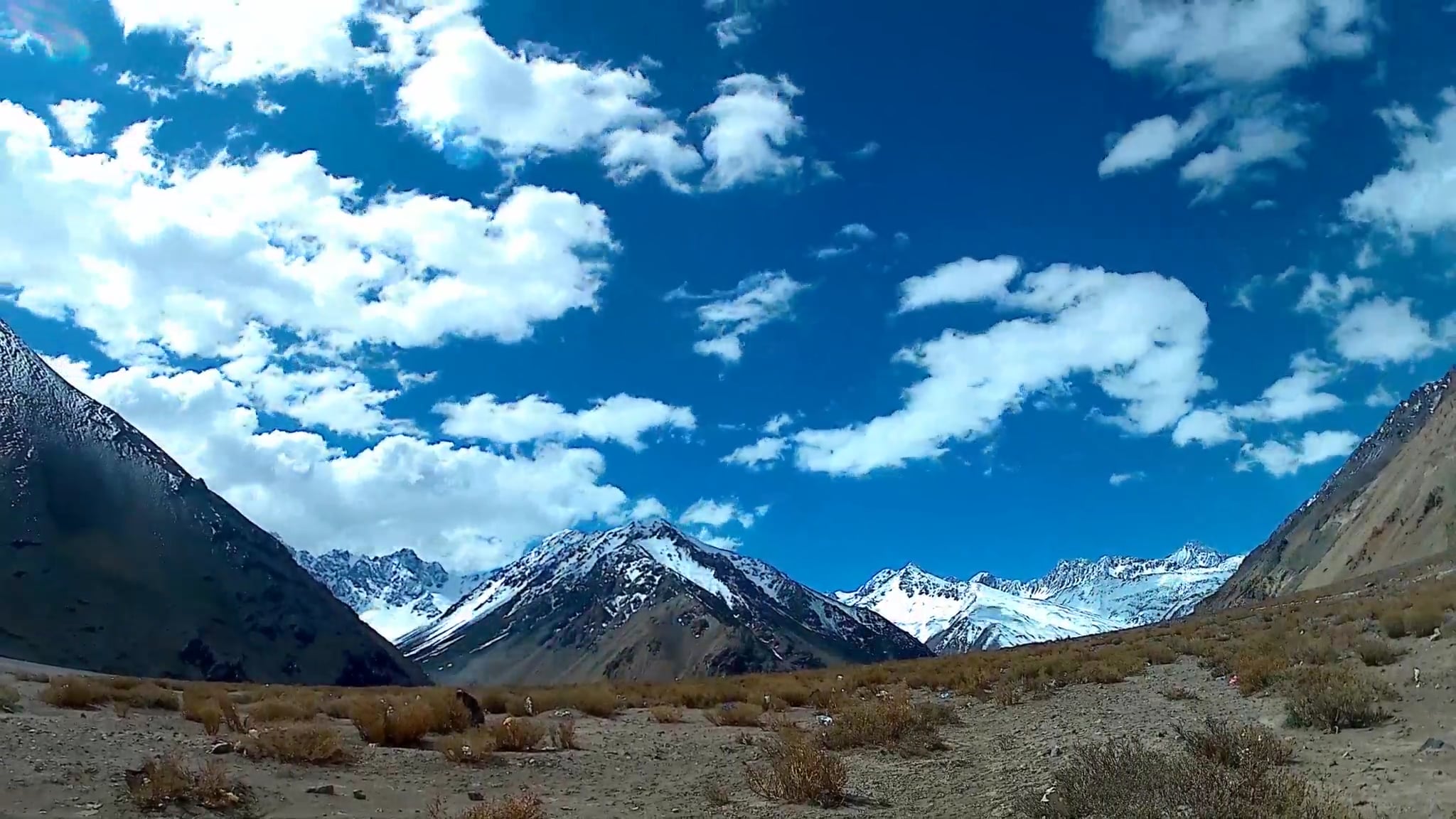 Walk, ride or bike these places, whose care and preservation is of vital importance for the country.

Camping listening to the water of the waterfalls fall and wake up with the song of different species of bird. Walk among millenary trees and observe a wide variety of animals. From small foxes and vizcachas to giant whales will witness your journey through the country. Do not miss the opportunity to know the parks and national reserves of Chile!

The thematic and tourist Routes of Chile are the set of highways of the country, that in addition to having the purpose of serving as means of circulation of vehicles, connect the cities and / or rural towns or tourist zones, which acquired or were built to rescue the cultural, patrimonial, thematic and tourist characteristics of the nation.

The objective of these routes is that in addition to traveling, you can also enjoy nature, for which they suggest and connect multiple walks and tourist areas of the Chilean territory.

Among this type of roads in Chile, the Andean Route, the Coastal Route, the Interlagos Route, the Chilean Wine Route, the Olive Route and the Carretera Austral; and as a historical-tourist route, the Camino Real.

The path of Chile is a set of paths and routes that cross the territory of the country from north to south and are enabled for hiking.

At the national level, tourism is concentrated in the summer, especially in the coastal resorts of the north-Arica, Iquique, Antofagasta, La Serena and Coquimbo-and lakes in the southern region -Pucón and Puerto Varas-. Due to its proximity to the capital of the country, the coast of the Valparaíso Region is the one with the largest number of tourists, primarily on the central coast and Viña del Mar.

The main Chilean tourist attractions correspond to places of natural landscapes in the extreme zones of the country.

Among its attractions at the National level is one of the nominees for wonders of the world.

Throughout the Andes, there are eighteen ski centers of international quality,Like Portillo, the oldest ski center in South America,And Valle Nevado, which has one of the largest skiable areas in South America.

IN THE MIDDLE OF THE PACIFIC OCEAN, ISLAND OF PASCUA IS PROBABLY THE MAIN ATTRACTION OF CHILEAN TOURIST.

The purest and most transparent skies on the planet are in Chile. The nature, geography, climate and position in the world, make the skies of this country a true window to the universe.

For a unique experience of contact with nature, travel through the north and center of the country and enjoy the immensity of the universe away from the hustle and bustle of large urban centers.

Places like San Pedro de Atacama, Elqui Valley and Cajon del Maipo will surprise you with their little light pollution, a condition that makes these destinations an ideal place to enjoy the tranquility of the night. 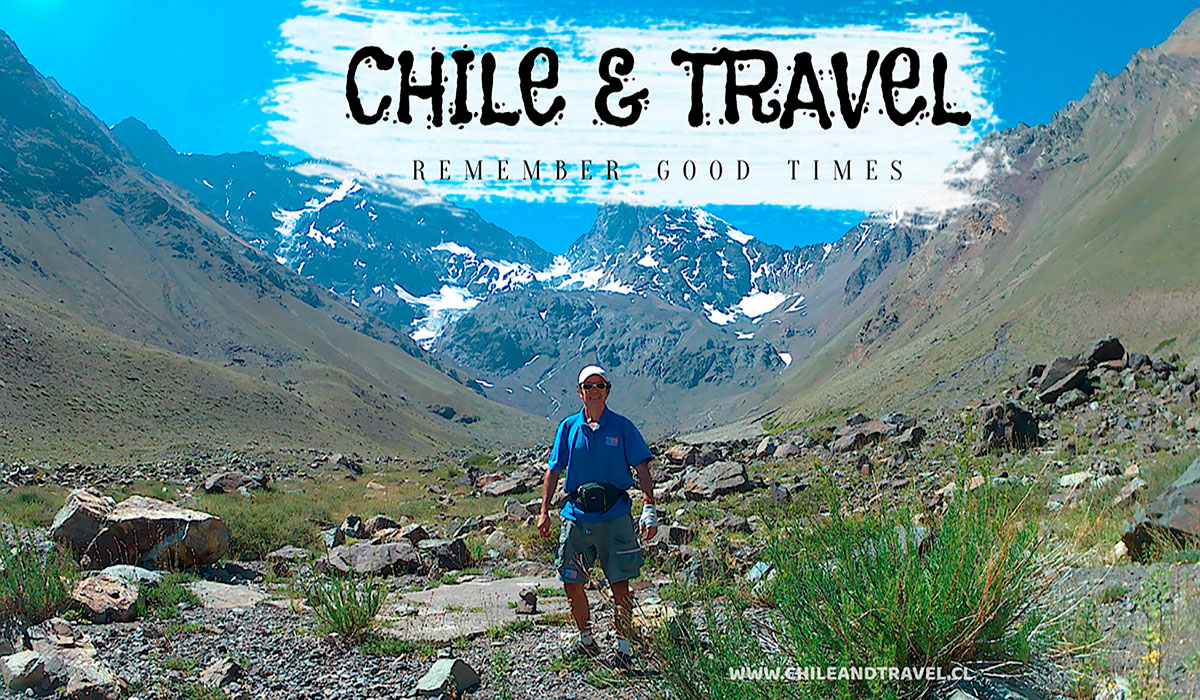